StreetHeat’s incredible start began in 2008 when their footage went viral on Youtube after crashing Hot 97 Summer Jam. That significant moment allowed the StreetHeat CEOs, Will C and Tana, to cement their position as legendary directors at the forefront of Hip Hop, having worked alongside the biggest names in the culture and for the notorious media outlet, World Star Hip Hop.

Not only has StreetHeat produced both historical content and current works of art, they have built a global network that opened the doors for other filmmakers, photographers, artists, and over 80 billion viewers on YouTube all around the world. Their mission aligns harmoniously with their partnership with the iNTROVERSE, as they’ll push their brand into the Metaverse by bridging the gap between artists/creators and the NFT/Crypto space. Together, StreetHeat and iNTROVERSE will further encourage ownership in the future of digital entertainment and the staying power of Hip Hop. Check out all the heat they are bringing with their 1,000 piece NFT collection featuring never-before-seen classic hip hop footage. 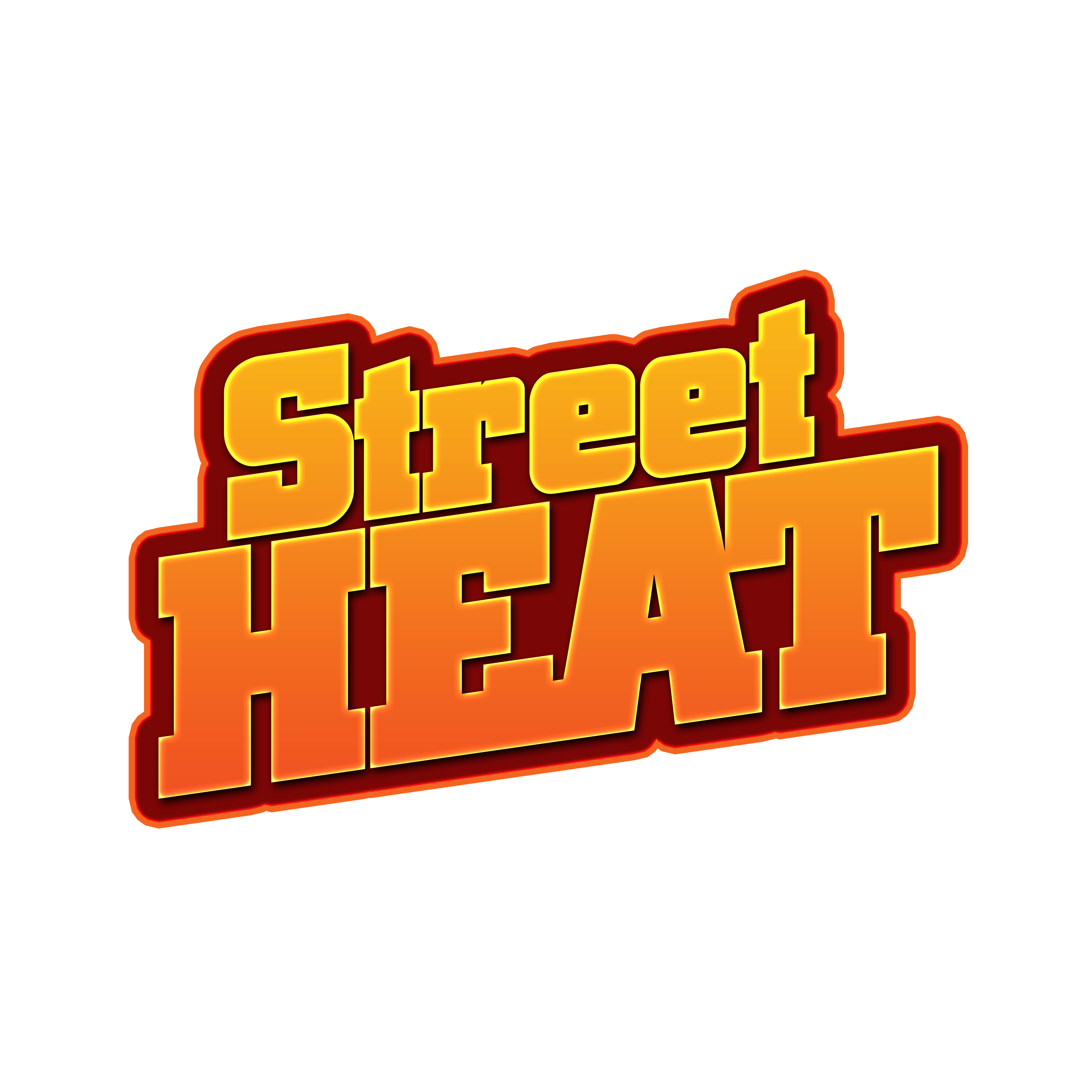 HOW TO GET
STREETHEAT NFT

Each NFT is inspired by StreetHeat's Classic Hip Hop Footage.

We offer Debit + Credit, and the quickest option, Crypto.

Hold on to the NFT or trade for profit as value increases.